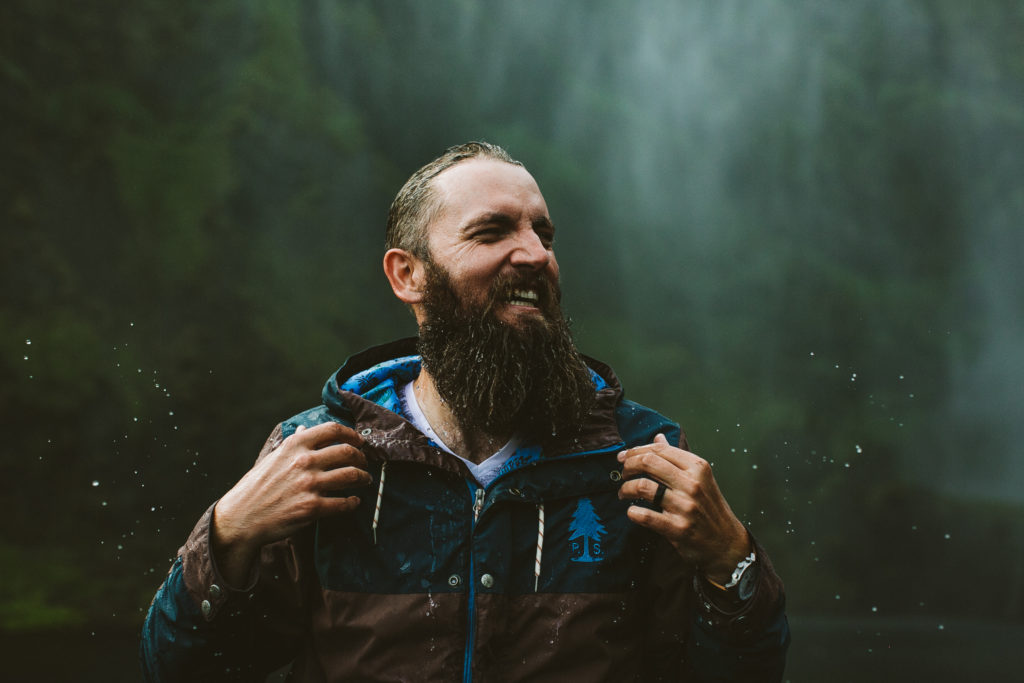 Ryan Longnecker… if you won’t be blown away by his fascinating photographs of landscapes, cities, beaches and people – you will surely have your heart melted while reading his messages and articles, that are full of honesty, humbleness, love and passion for life and his family. It feels impossible not to relate to the feelings, questions and internal discussions that this talented photographer shares with his followers. He constantly reminds us how beautiful the world around us can be – if we give it our full undivided attention. By the way, if you love his work, you will love exploring it on our new theme demo FIJI 2. It’s a marvelous exhibition of travel adventures, landscape photography and stories that yet need to be told. Enjoy it here. And now, back to our interview.

Ryan is an LA based outdoor photographer, a loving husband and dad of two beautiful girls. And although he says that “so much of being a dad involves being not cool” we still think he is one of the most awesome and cool creatives that we have had the opportunity to work with. Having said this, when approaching Ryan for this article, we had just one simple question in mind “Can one measure success in number of Followers and Likes they get?” or in other words “Even if you have only 5 followers, never ever loose gratitude for those 5 people who believe in you!”. 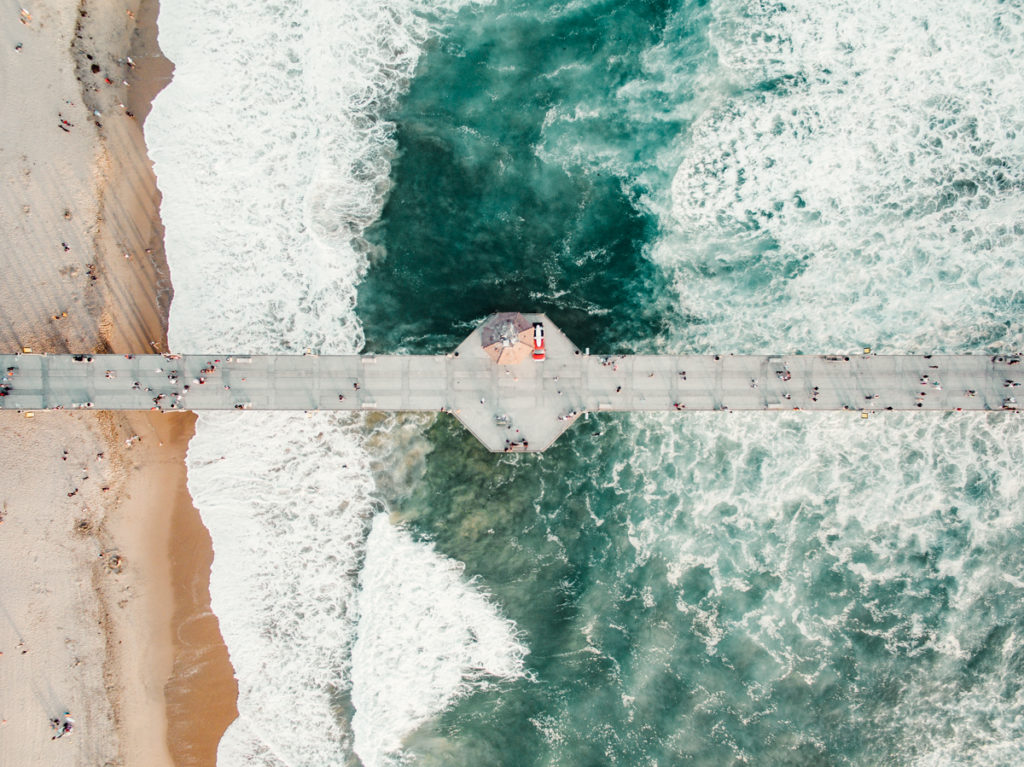 “For any professional, in any field, I’d guess they have a 3-circle Venn diagram that involves these things: 1. What I want to do. 2. What my audience wants me to do. And 3. What’s popular. In each of those circles there is a strong pull to fully embrace one over the other. In 1, you can embrace it fully and be a tortured artist who is disengaged with how what they do is being received. In 2, you are pretty much at the will of an ever changing and swinging and unstable demand placed on you. In 3, you are sacrificing your own convictions and probably alienating your audience from their genuine connection to you. 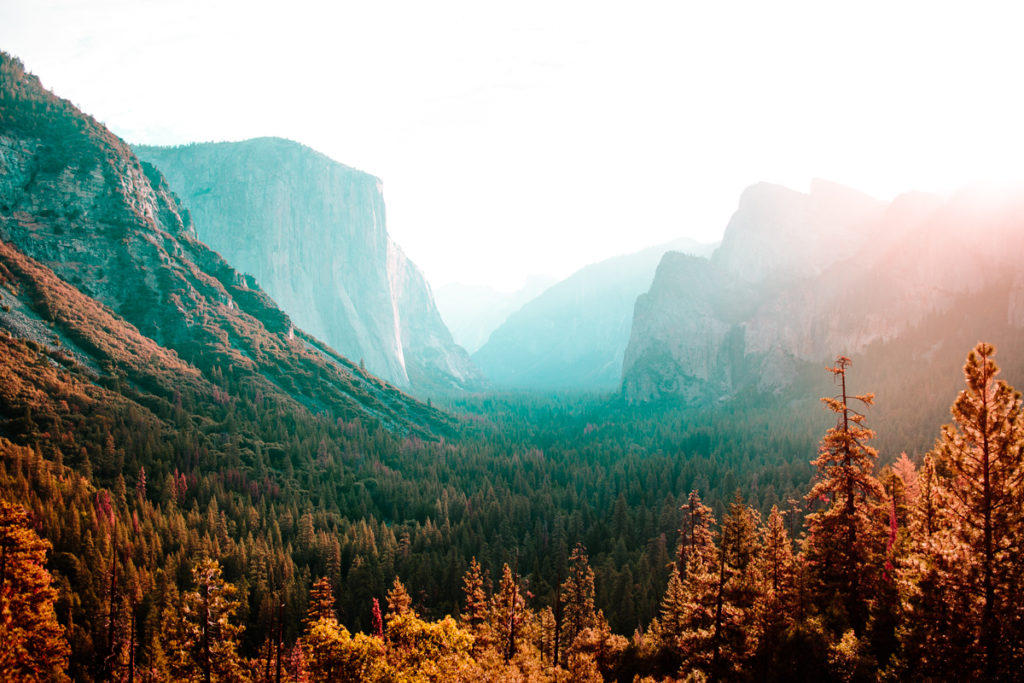 In 2015 I decided that I would be consistent on Instagram. I didn’t have much of an audience at the time, but I wanted to have some kind of consistency since I wanted to be considered a professional and knew that if it was an afterthought then it was essentially a waste of time. So I began, without any knowing of strategy or plan and just posted every day. In February I got put on their Suggested Users list and went from having almost no audience to over 15 thousand people looking at my pictures, presumably, every time I post. The 50-100 people I actually knew that commented and kept up with my little daily things were now kneaded in to the massive crowd who I assumed had expectations on me to perform. But demonizing that need to perform is not honest to how I feel about it. 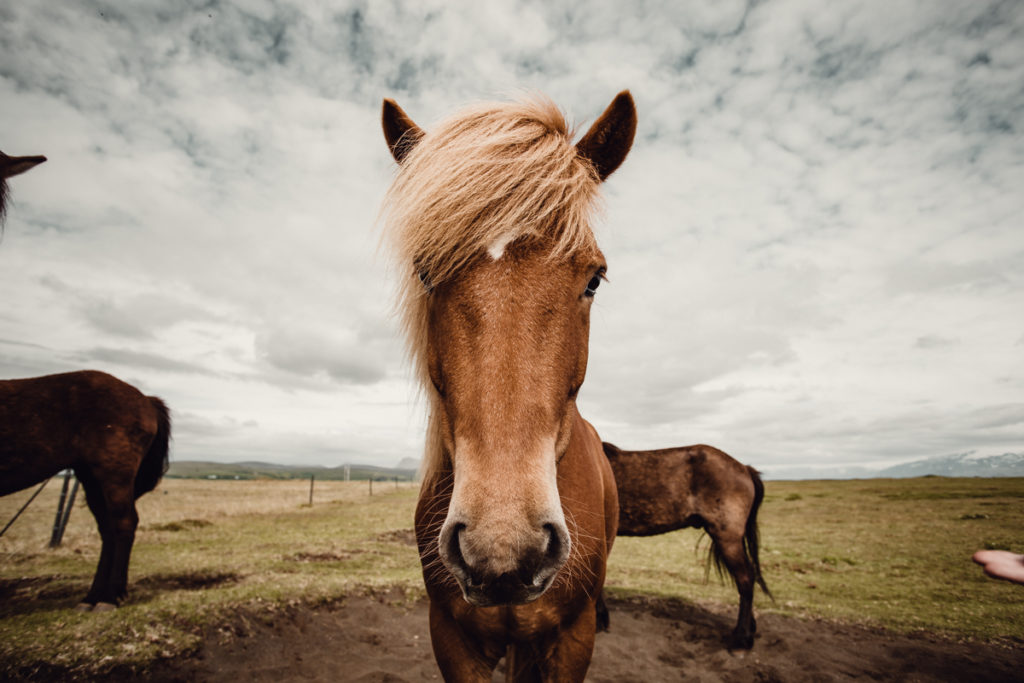 Now I have to make time for personal projects. I’m now having companies wanting to send me free stuff to take pictures. I’m now a viable gear in their machine to get the word out there. I’m a useful tool. That’s what getting more followers can make you. Exciting eh? But it has also pushed me to care about what I put out there; to think through and push myself, and to not act in a vacuum as an artist. Knowing my audience is great but it isn’t, or shouldn’t be, the determining factor of my direction as a photographer. I have had pictures completely fail that I was really proud of, and then had random pictures become the banner for large company campaigns and I didn’t even think they were that great. It’s tempting to let the numbers get to you, but if it helps at all, remember that most people that like your pictures or engage with you on social media aren’t laying awake thinking of your artistic process, they are thinking of their own. That’s why social media is great for ‘likes’ but museums develop appreciation. It forces people to take time, to look hard at something, so social media might not be the best place to build appreciation, and you’ll need to be able to weather the storms of opinion and discouragement. 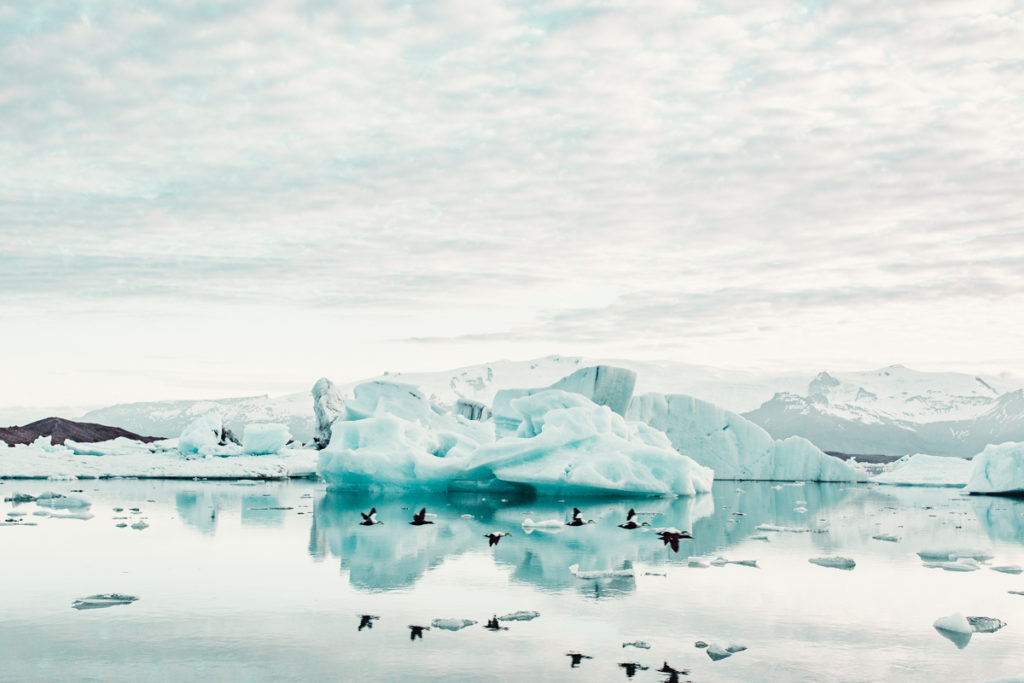 If I’m gauging my success on any of those 3 Venn diagram circles it will make the other two suffer, and it has an equal chance of feeling like failure. So instead, be thankful of every follower or fan or casual compliment you get. I recently heard that it takes a positive thought 5 times as long to have as much permanence as a negative thought. If that is true, then reflect on the positive, meditate on the good things. And whether you have 500 or 500 thousand followers push yourself every day to not settle for less than what you are capable of. As much as is possible be thankful and respond to those who engage with you and your work. The measure of success will ultimately be how well does this picture/blog post/caption/comment reflect who you are and how you are deeply.

Can you stand behind what you’re doing even if it’s unpopular or your ‘audience’ wont understand? It might even be a stretch for you artistically, maybe you are just trying to get out of a rut so you need to do something that has scared you or that you feel weak in. Can you, with pride, sign your name to it? Because if so, let the likes come or fans come or not, but the if you can’t sign off on it and know that it was true to you, none of that stuff will matter because all they have become a fan of is something other than you.” 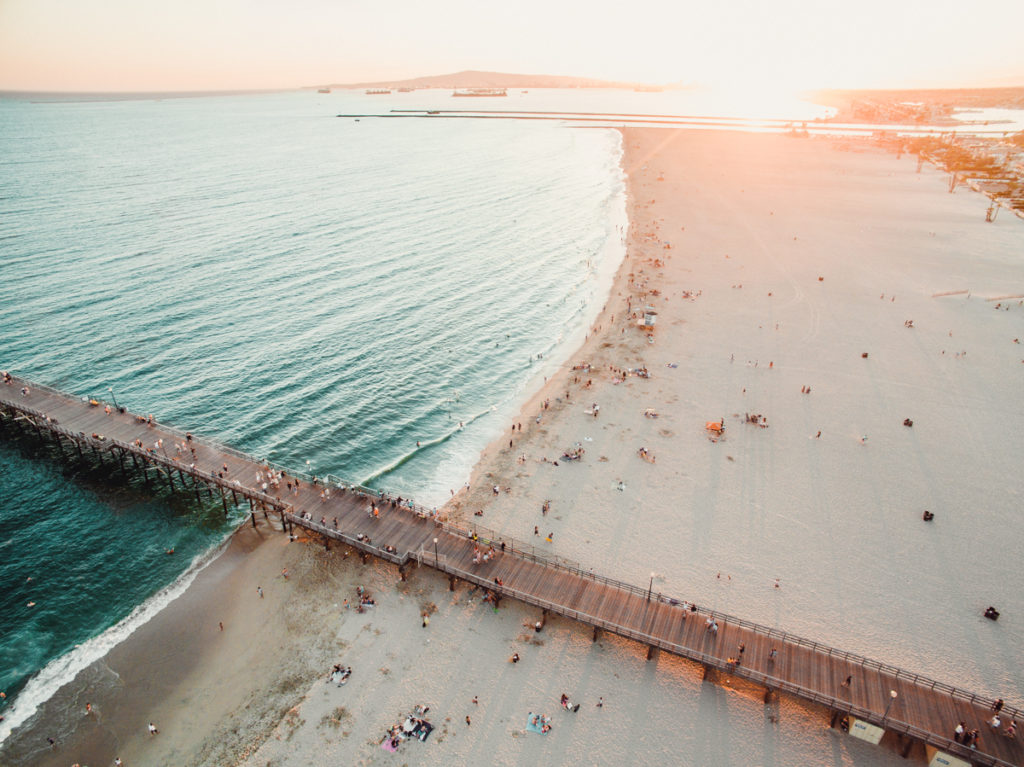 Gear: I have quite a bit more gear than I actually use but 90% of the time I have my Canon 5d Mark III and the 17-40 F/4L on. And I take my iPhone 6 with a lifeproof FRE charging case everywhere.
Favorite Presets: I think some of my favorite presets are the ones put out recently by www.tribearchipelago.com. I might be biased since I am in that collection, but it is encouraging to see artists developing presets of their own that aren’t strictly tied to film emulation. Beyond that I’m a fan of VSCO’s first set, mainly Portra 160 and Fuji 800Z.
Favorite Playlist(s): Every year I make a playlist about half way through the year trying to sum up the mood and trajectory of the year. Those are always fun, but I’m a sucker for stand-up comedy so those spotify playlists are in a regular rotation too.
Favorite Book(s): James and the Giant Peach, Phantom Tollbooth, The Giver, Man’s Search for Meaning, and Mere Christianity.
Life Motto: “Man who catch fly with chopstick… accomplish anything” – Mr. Miyagi 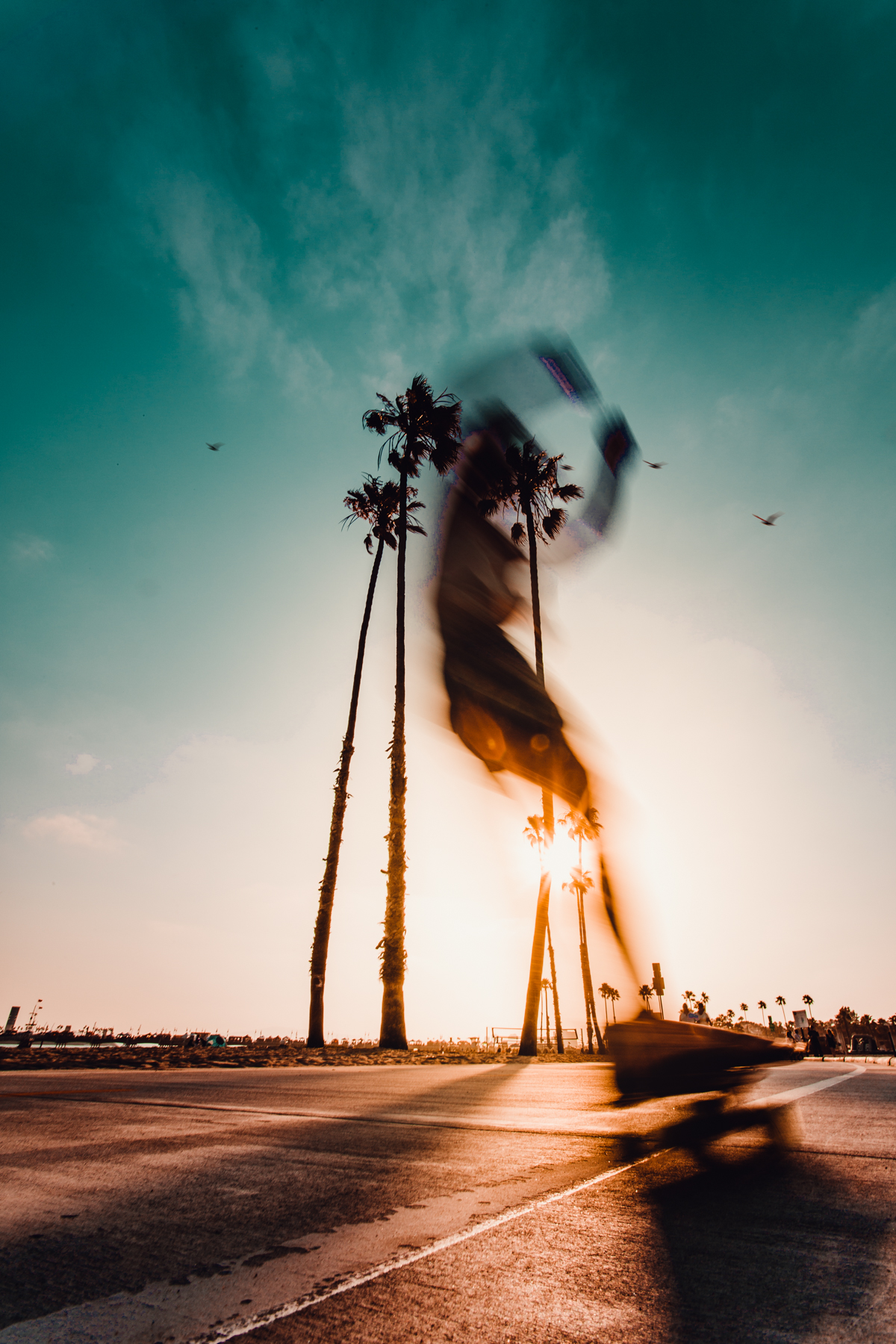 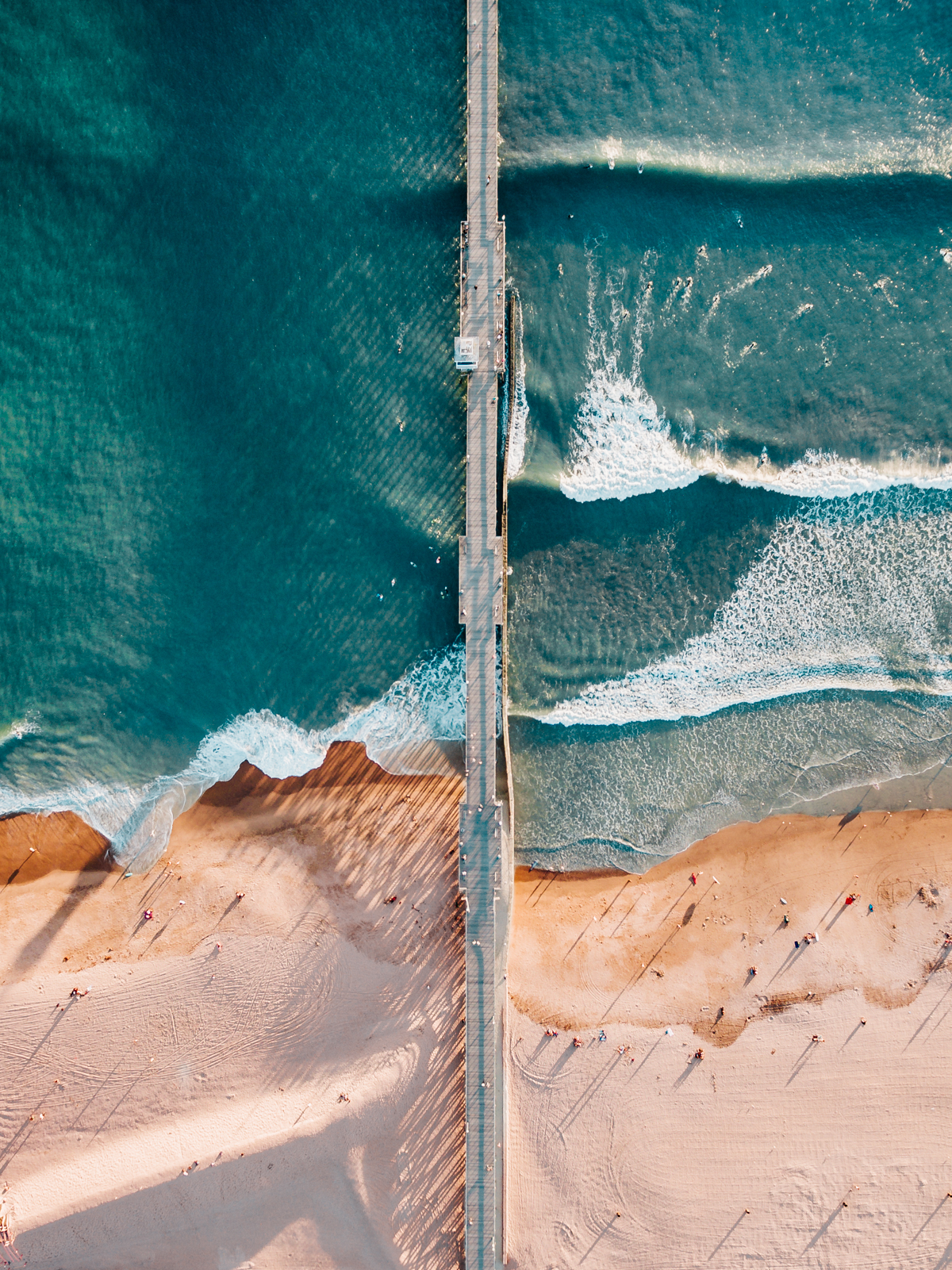 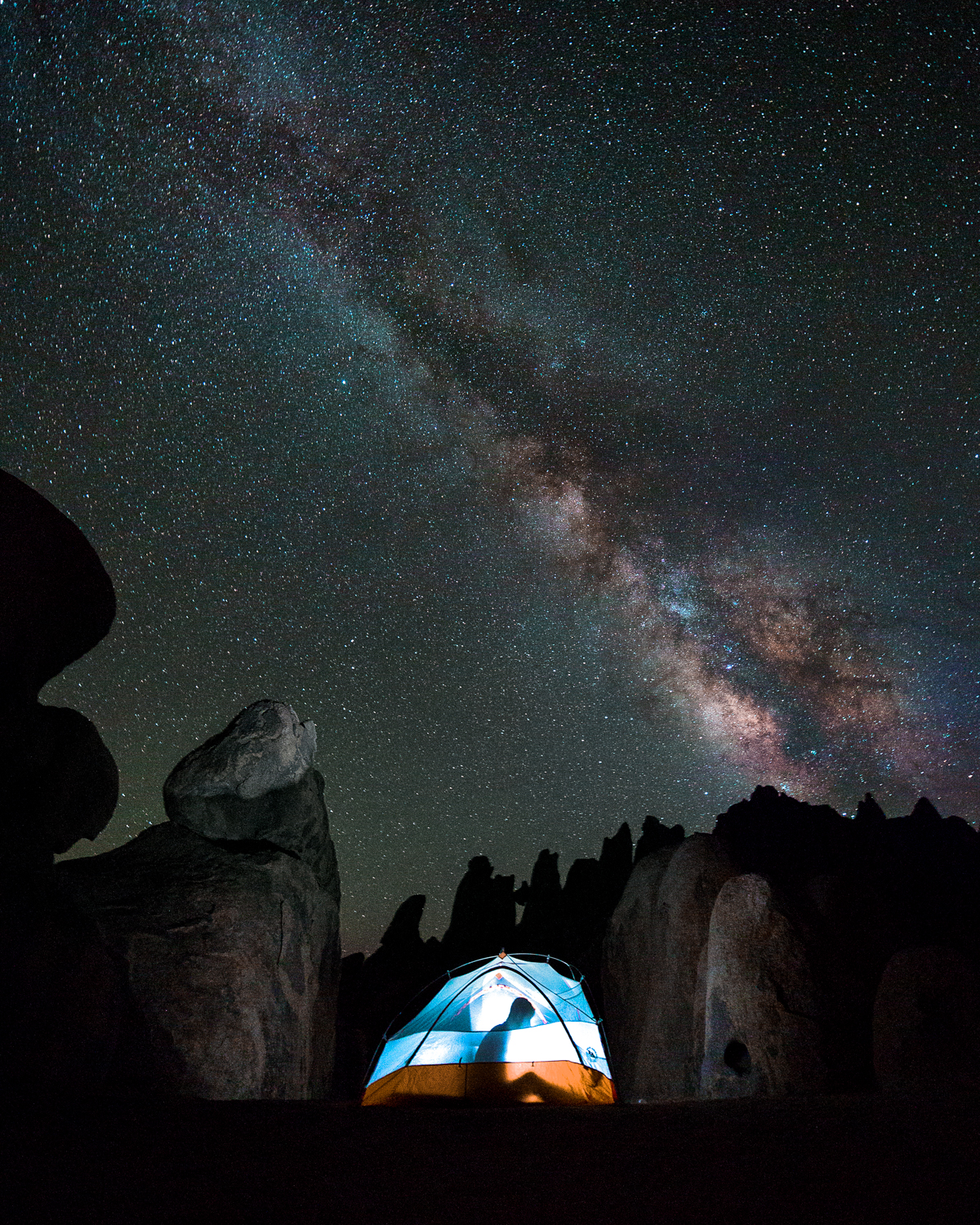 Surely having a huge number of followers, receiving tons of love, comments and attention from strangers can be tempting and sounds like the perfect definition of success for a photographer – but will that type of success make you happy and feed your drive and passion for creating new things? If there is only one thing you should consider and remember from this article is that success, fame and prestige are nothing if you are cheating on the only person who actually maters – yourself!
Stay true, stay curious, stay grateful and follow Ryan Longnecker! 🙂

The DOs & DON'Ts of Photography